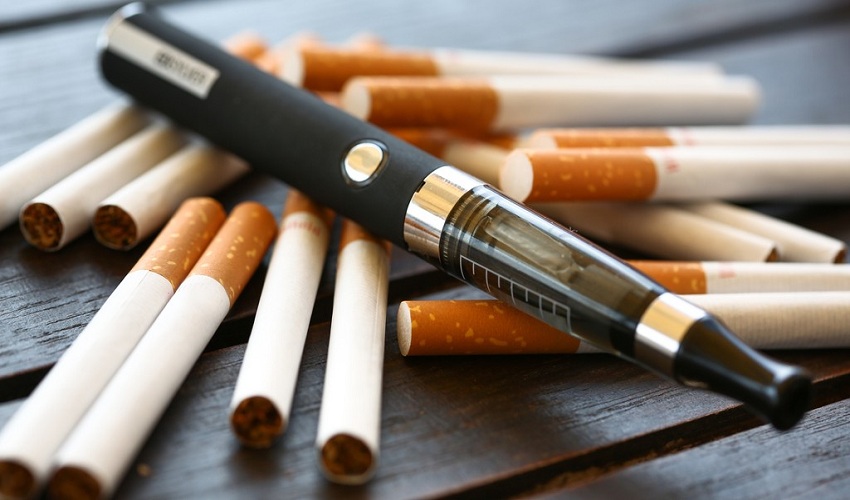 E-cigarettes have gained popularity, especially among young users, and it has seen an increase of 900 percent. E-cigarettes are marketed as a healthy substitute for cigarettes, but are they really safe? Before analyzing their safety, let us see how these e-cigarettes actually work.

E-cigarettes are battery-operated devices that use liquid nicotine and vaporize it to emulate the delivery of nicotine and sensation of smoking. In addition to liquid nicotine, they use flavoring and atomizers. Following are the pros and cons of e-cigarettes, and they can help you decide if it is a good choice for you.

In addition to the above disadvantages, e-cigarettes tend to convert many non-addicts to addicts. This is a very dangerous situation as such people might end up being smokers. Instead of e-cigarettes, nicotine patches and nicotine gums are better substitutes.

Furthermore, the pros and cons of e-cigarettes are not properly known. It is probable that the harmful effects of this delivery method, as well as the flavors used in e-cigarettes, are far more than currently known.

Pros and Cons of E-cigarettes: Are They a Healthy Substitute for Cigarette